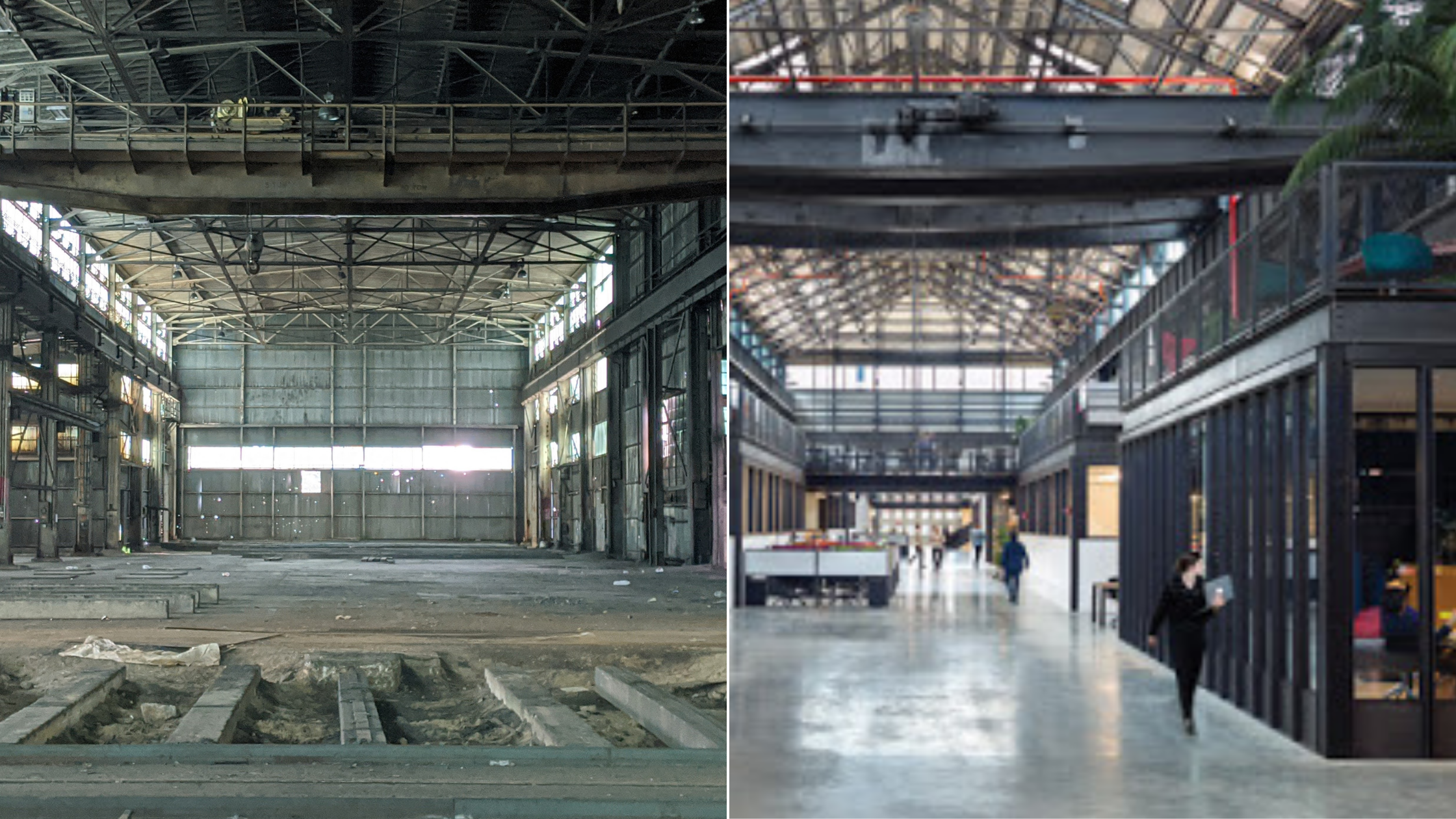 Take your idea to market at The Steelhouse. 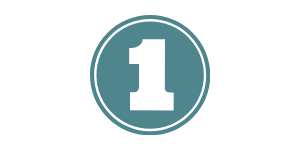 Tour The Steelhouse and our Small Business incubator and hear how we’re transforming East Greensboro. 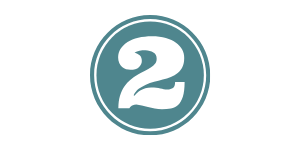 Invest in The Steelhouse

Invest in The Steelhouse and leave a lasting legacy for East Greensboro. 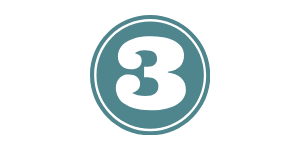 Advance manufacturing, innovation and competitiveness to accelerate our local economy.

Create a Lasting Legacy for Greensboro.

The Steelhouse in East Greensboro will be the center of urban manufacturing and innovation. A one-of-a-kind ecosystem that spans 13 acres, housing small businesses and creating high paying jobs. The New Localism founder, Bruce Katz has deemed The Steelhouse a “transformative investment” that has the potential to “trigger profound ripple effects”.

For nearly 85 years, The Steelhouse was the primary fabrication plant and world headquarters for Carolina Steel. Carolina Steel took steel from Southern mills to bend and modify for use in factories and commercial buildings. They pivoted to highways and bridge systems due to the growing demand In the late 1950s.

Iconic North Carolina buildings such as the Dean Dome and the Reynolds Building, a masterpiece of Art Deco design and detail, were fabricated at The Steelhouse. The Reynolds Building is well known for being a design inspiration for the much larger Empire State Building that was built in 1931 in New York City.

In addition to preserving and protecting the historic buildings and character of the thirteen-acre campus and serving as an incubator and supporter of entrepreneurs and small businesses, The Steelhouse will further the mission of The Nussbaum Center for Entrepreneurship to reduce small business failures in the City of Greensboro.

The Steelhouse will be a vibrant community comprised of entrepreneurs, small businesses, artisans and Entrepreneur Support Organizations that will leave a lasting legacy on our city.

Percentage of MWBE Businesses in Residence

Verified Jobs Created By Our Businesses

Revenue Generated by Associates since 2012

Resources and support you need when you need them. 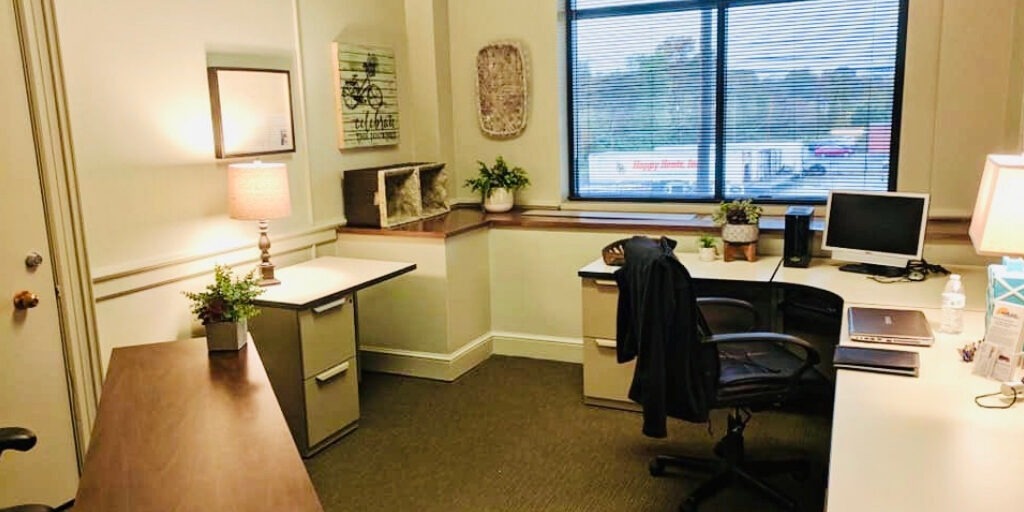 No long term leases. Grow your office as your business grows. Gigabit internet available. Offices start at $18 a square foot. 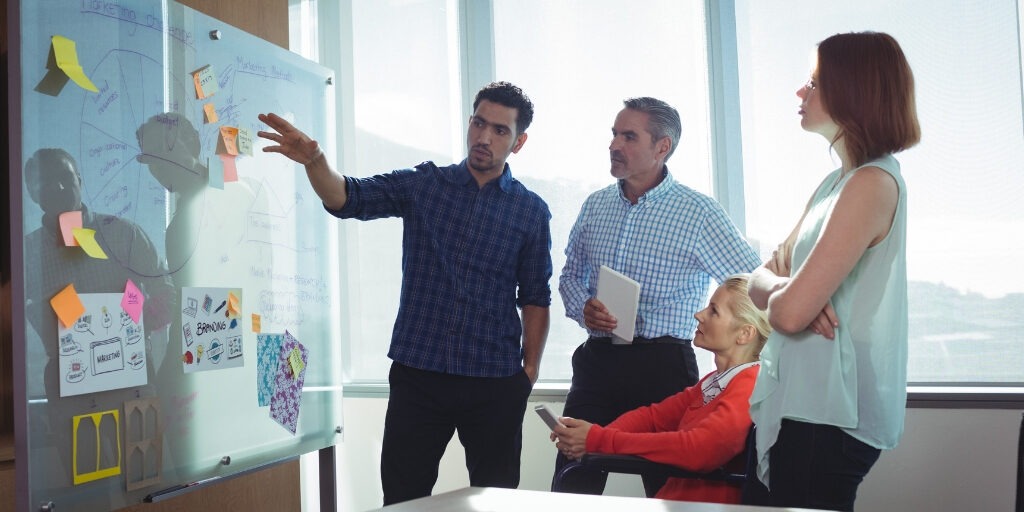 We offer full or half day sessions in strategic development, goal setting, financial modeling and marketing. Consulting fees start at $100 an hour. 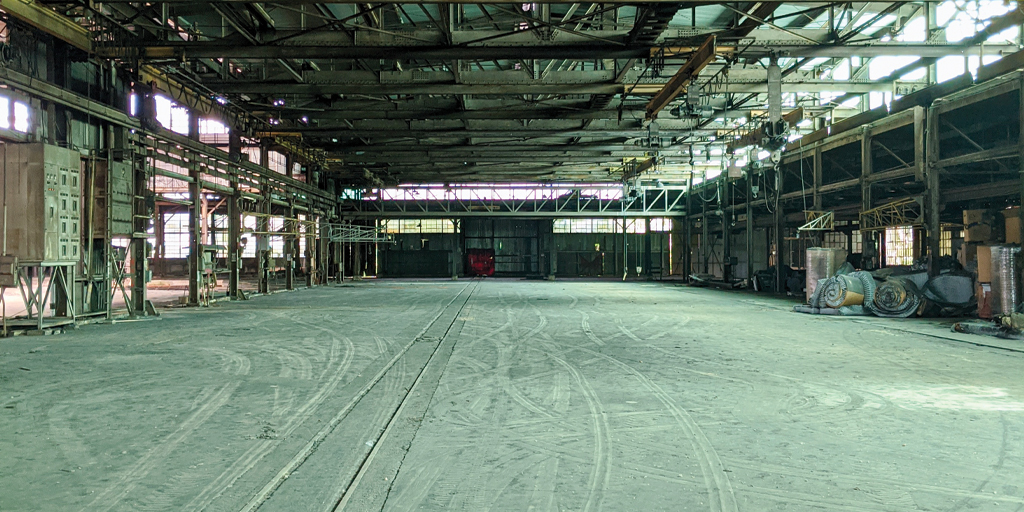 Looking for scalable manufacturing space? Located 1 1/2 miles from I-40, we offer manufacturing suites from 365 – 5,047 square feet with a loading dock.

Provides confidential consulting to entrepreneurs and small business owners at no cost.

Promotes and strengthens the economic growth and sustainability of local, independently-owned businesses.

Provides knowledge, education and other supportive resources that enable existing small and mid-sized businesses emerging entrepreneurs to innovate and succeed.

Offers one-on-one confidential business counseling plus workshops and seminars on a variety of business topics.

Do you really want to delete card?

This process cannot be undone.

Card has been deleted successfully.